Subject to applicable laws, these rules apply to all aspects of the contest and are binding upon all participants.

No purchase is required.

To participate in this contest organized by Leger, you must complete at least one survey in November or December 2020. To do so, you must create a LEO (Leger Opinion) account. After registering, you will receive surveys that match your profile.

This contest organized by Leger is only open to residents of Canada. Surveys must be completed online on the Leger Opinion portal or app.

The draws will take place on Leger’s panel management system in compliance with the conditions of participation set out in these rules.

Designation of the Prize Winner(s) (Location, Date and Time)

The winners of the 24 draws will be informed by email about being selected in the draw and the prize they have won within 12 hours following each draw.

A different winner will be contacted by email each day between December 2 and 25, 2020.

Winners must send the information requested to validate their identity within 24 hours after the email (to inform them about being selected in the draw) is sent.

Winners can reply directly to the email.

Leger reserves the right to draw new winners if the original winners do not respond within 24 hours of being notified that they have won the contest. If these new winners do not come forward following the Second Chance Draw in January 2021, the contest prize(s) will be declared unclaimed.

Participants will not be declared official winners until the necessary verifications have been completed.

To obtain the prize, the winners must:

By accepting their prize, the winners authorize Leger, the contest organizer, to use the winners’ full name, address (only the city of residence will be reported), photo, image, or any statement related to the contest for promotional purposes, without any form of compensation. The winners’ names will be posted on the Leger Opinion website and social media platforms.

Eligibility and Exclusion from Participating

To be eligible for this contest, participants must be of legal age according to the laws of their place of residence and reside in Canada at the time of the draw.

Participants must also be a member of the Leger Opinion panel.

Employees of Leger, including its advertising and promotional agencies, as well as employees of the suppliers of the prize or those of another party directly or indirectly involved in the contest, including their family members and the people with whom they reside, are not eligible to participate in this contest.

Leger is exempt from any liability in the event of:

Without restricting the scope of the contest rules, Leger reserves the right, at its entire discretion (subject to approval, if applicable, by the Régie des alcools, des courses et des jeux du Québec), to modify, suspend or terminate the contest, in whole or in part (and, at its discretion, to name one or more winners among the registered participants) if, for any reason whatsoever, in the opinion of Leger, and at its discretion, the contest did not progress normally, notably because of falsification, an unauthorized human intervention, fraud, violation of the contest rules, errors or technical malfunctions or a virus, computer bug or any other cause that could alter the security and the administration of the contest or adversely affect it.

Leger reserves the right to substitute items of equal or greater value. In the event the prize is unavailable, Leger will ship the most comparable model available.

Any attempt to deliberately damage any website, to obtain unauthorized access to another person’s computer, or to adversely affect the good functioning of the contest is a legal infraction, and, in the event of a person making such an attempt, Leger reserves the right, not only to disqualify this person from the contest, but also to fully exercise its right to remedy in damages under the law, including, if deemed necessary, criminal proceedings.

The personal information obtained on participants in the contest is used solely for the purposes of the contest and to participate in other potential online surveys with or without remuneration. However, under no circumstances will the personal information obtained be sent to third parties. Please refer to the Leger Group of Companies Privacy Policy. 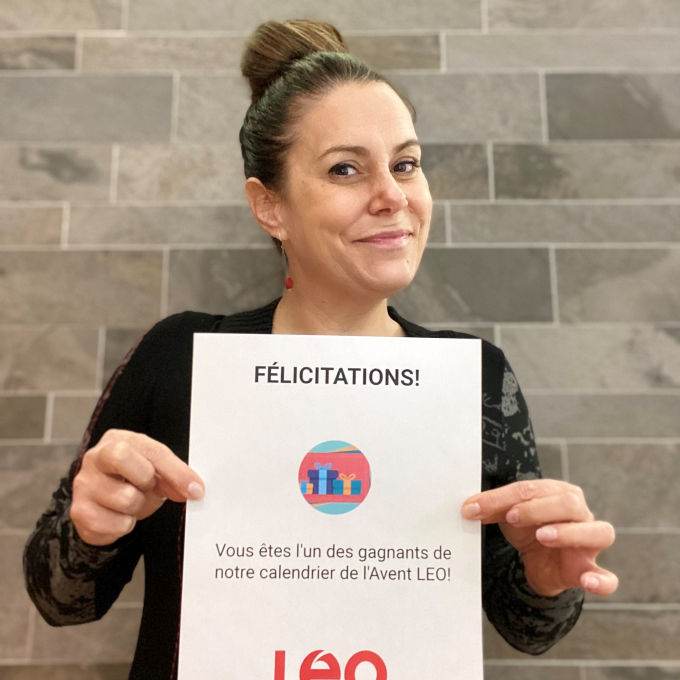 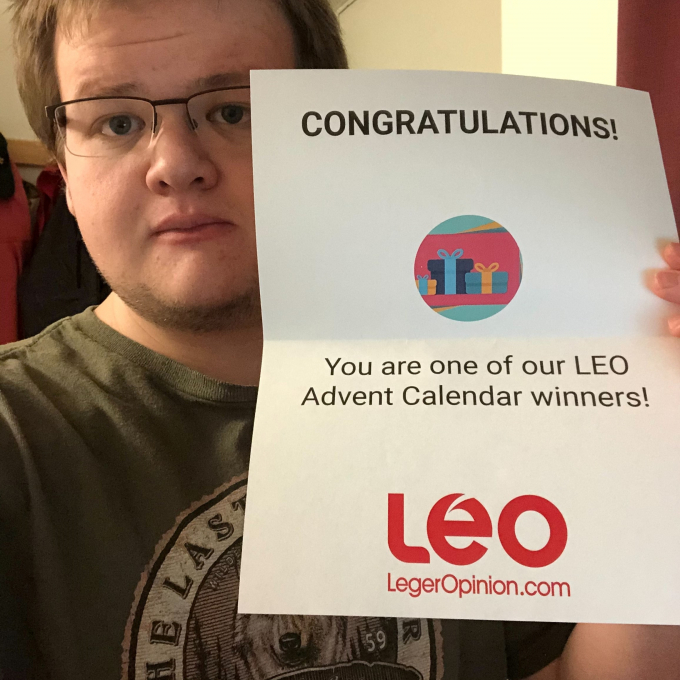 from Grand Forks, BC, Canada 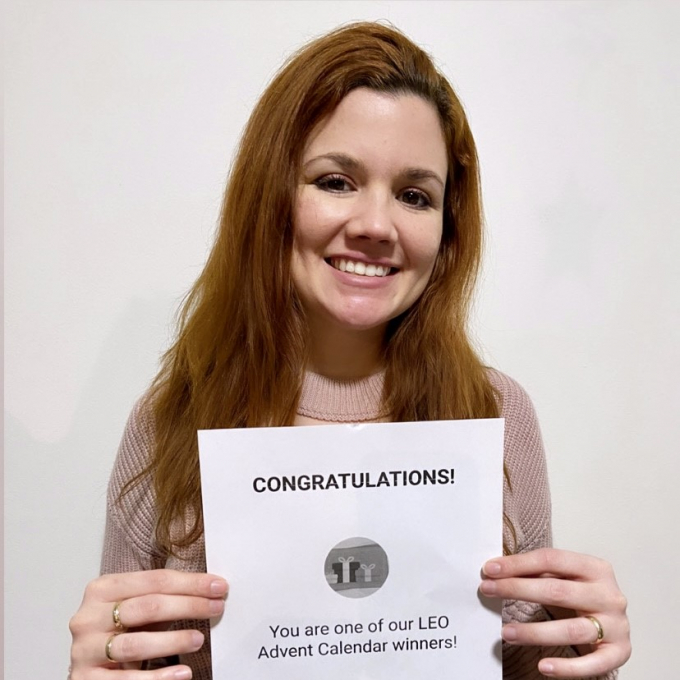 from Vancouver, BC, Canada 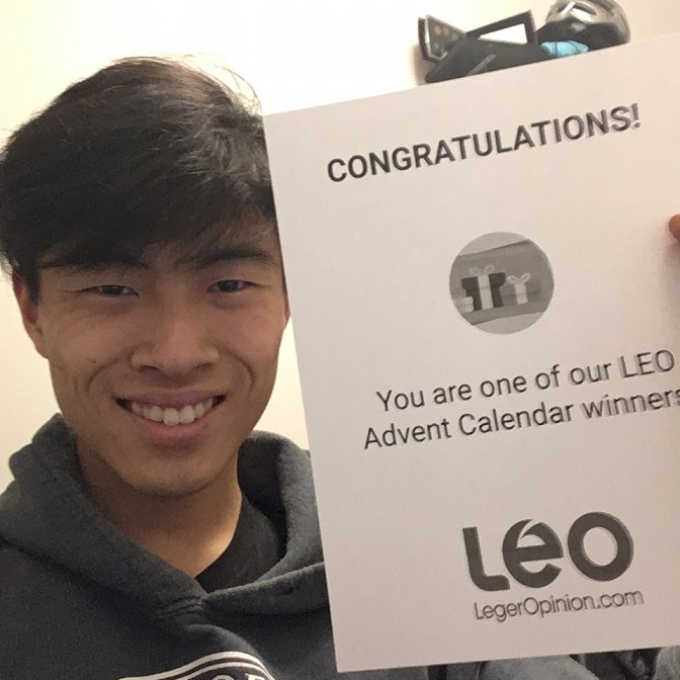 from Waterloo, ON, Canada

from Brampton, ON, Canada 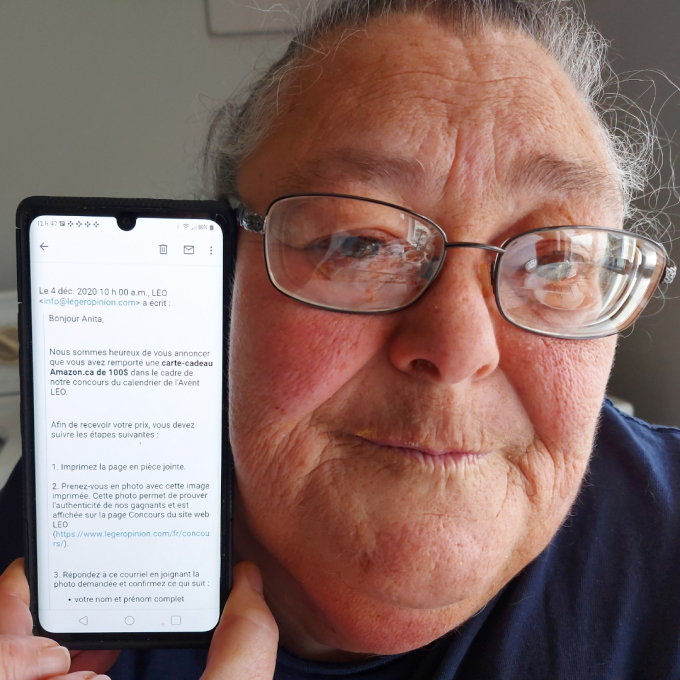 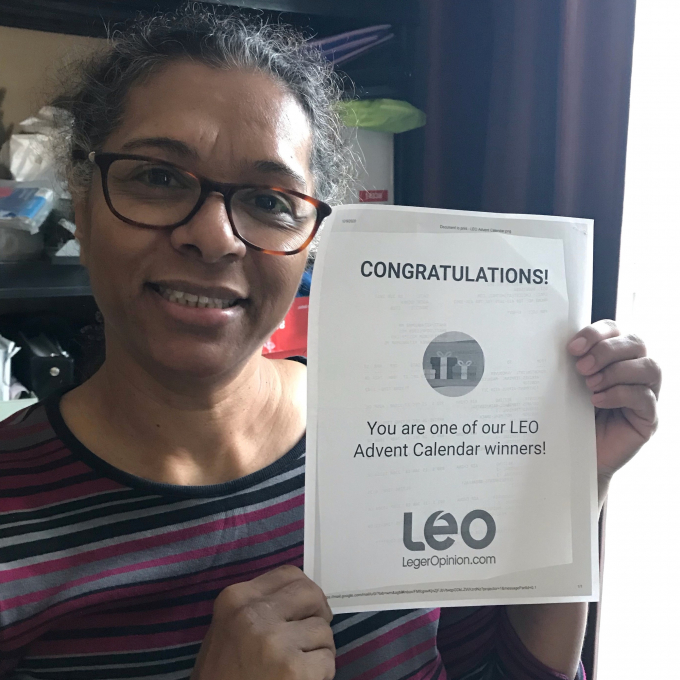 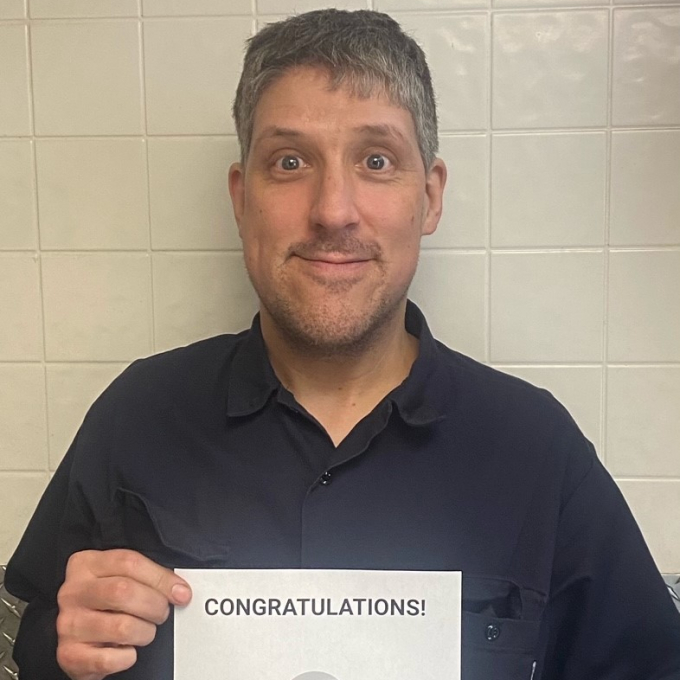 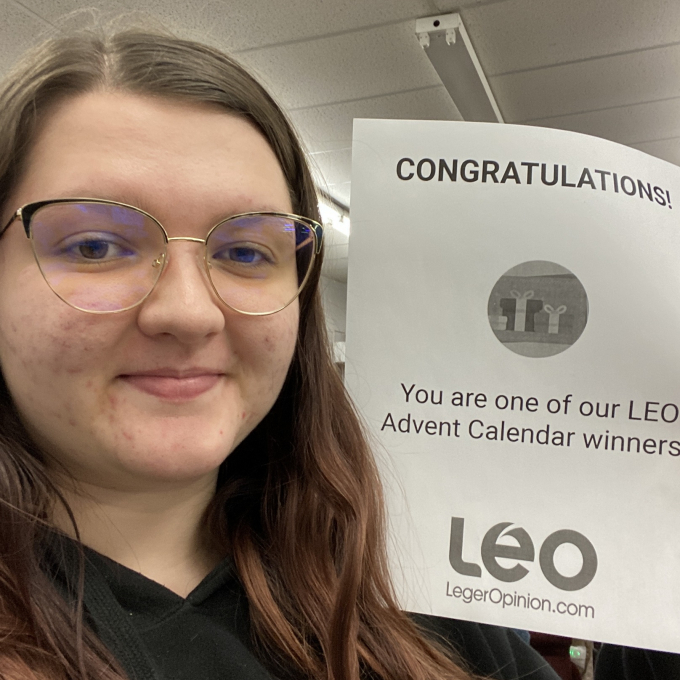 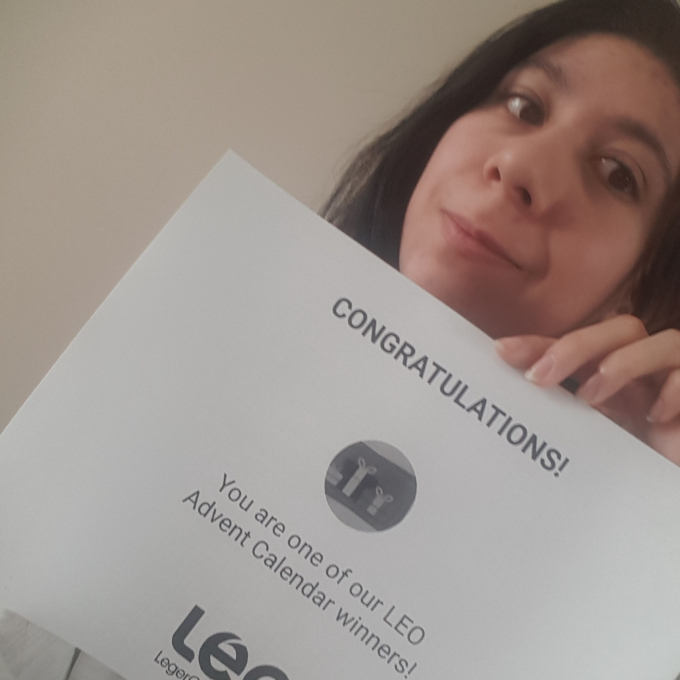 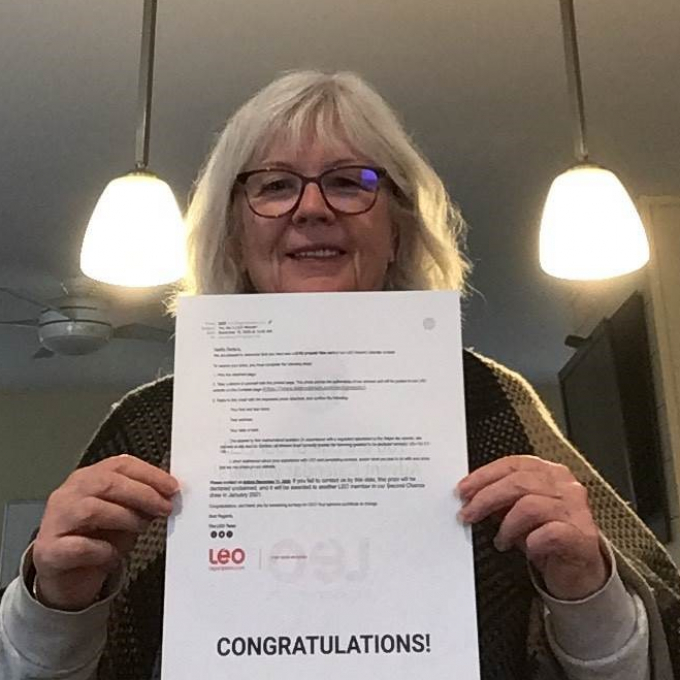 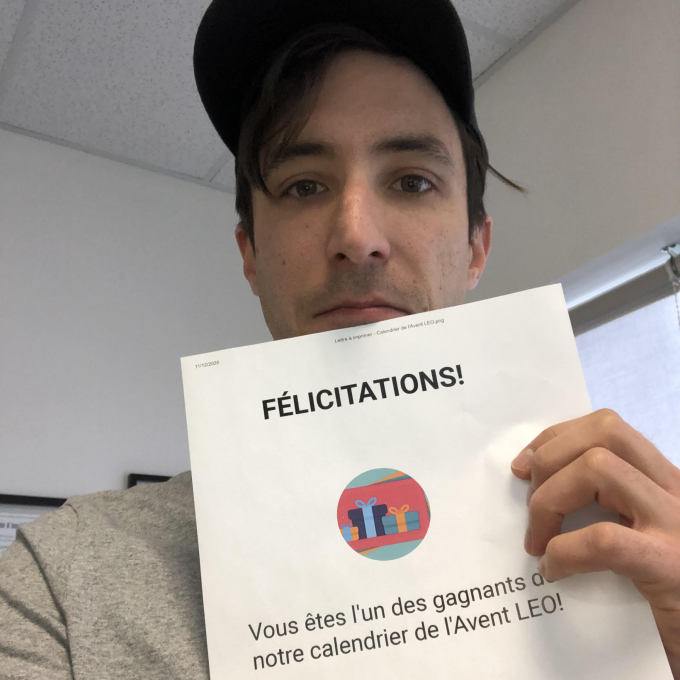 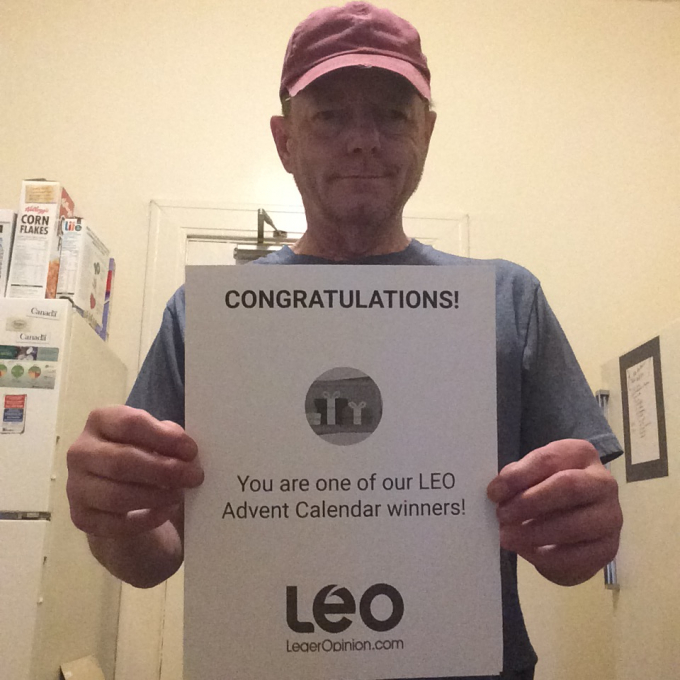 from Ottawa, ON, Canada 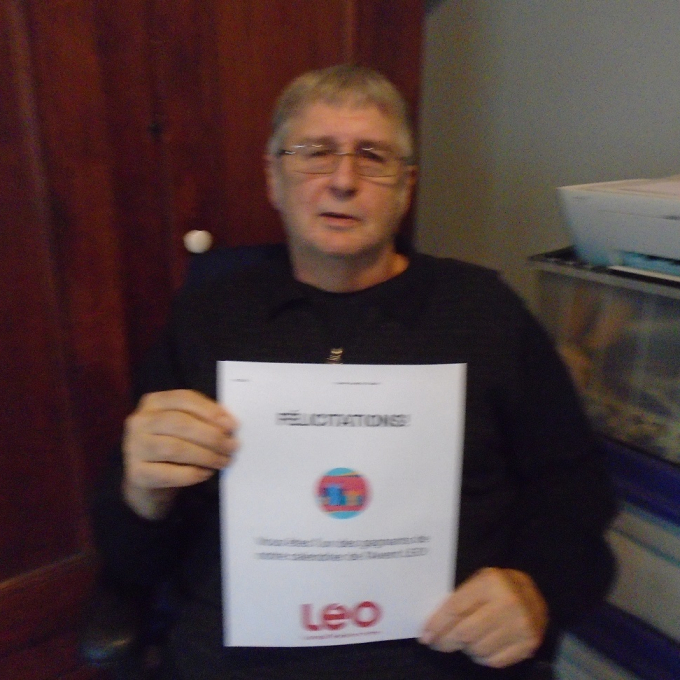 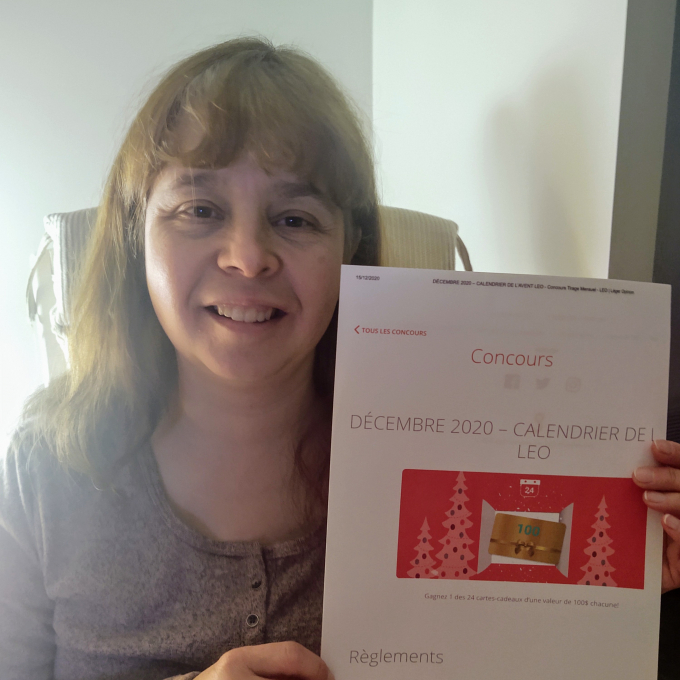 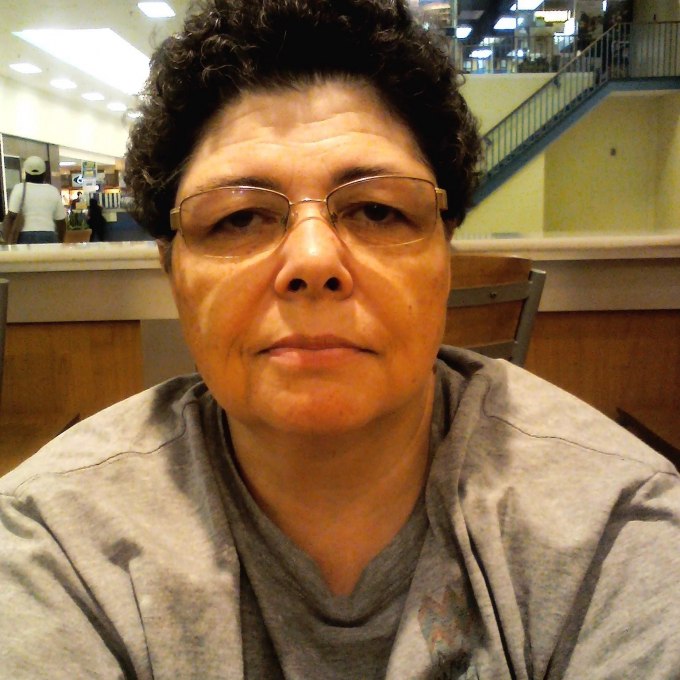 from Brampton, ON, Canada 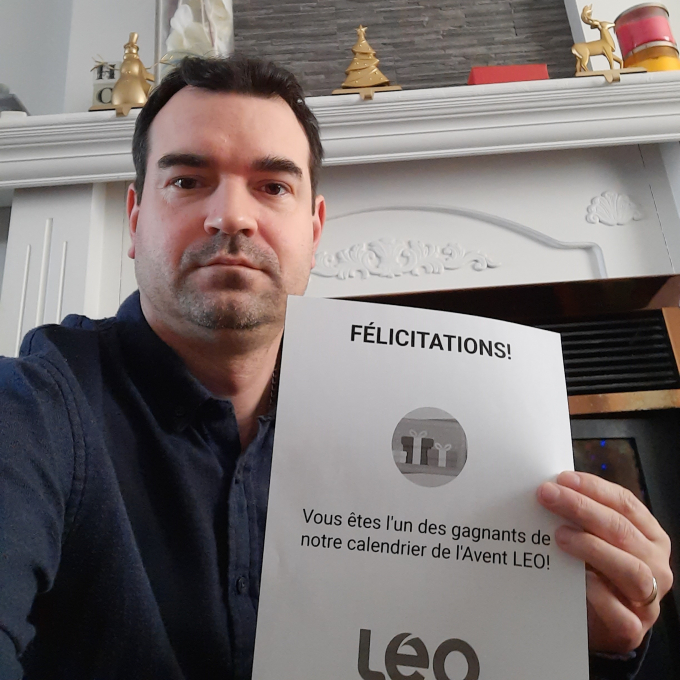 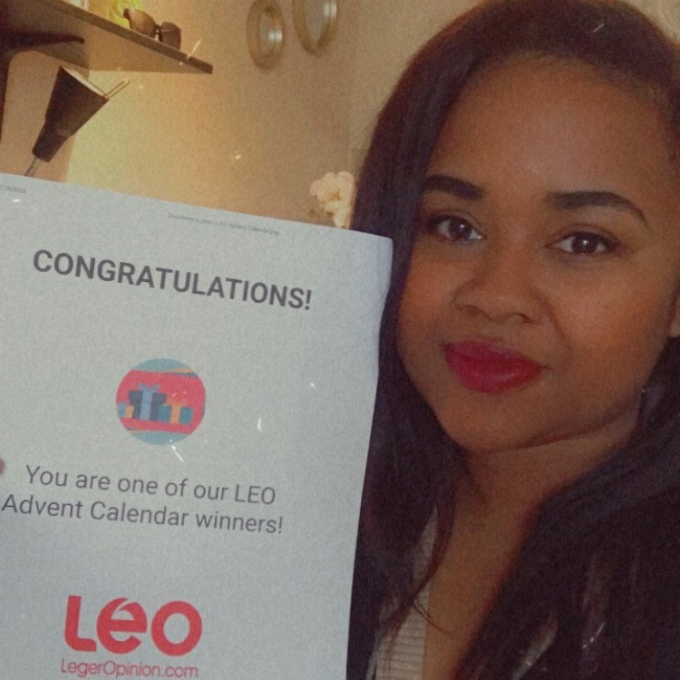 from Mississauga, ON, Canada 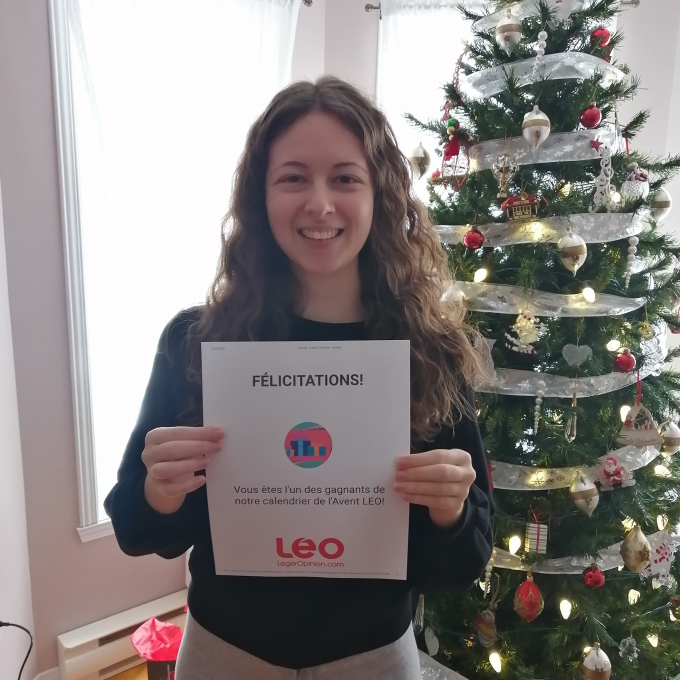 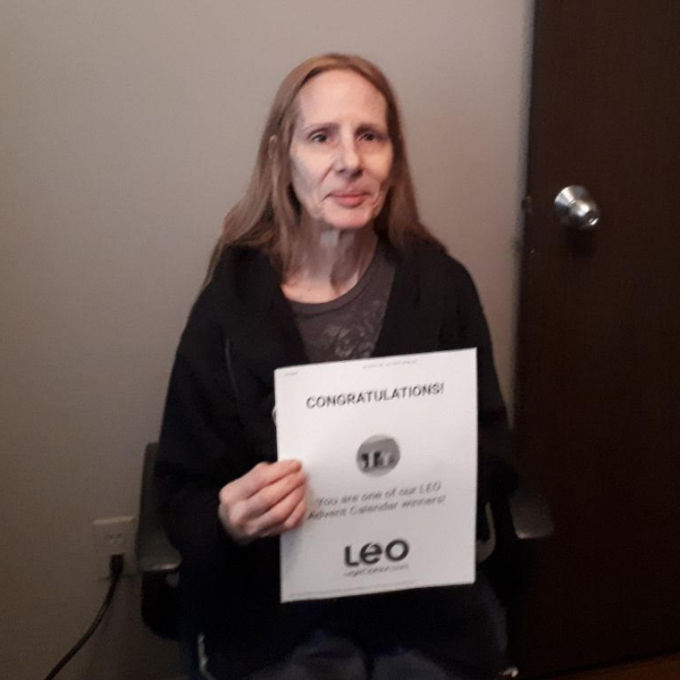 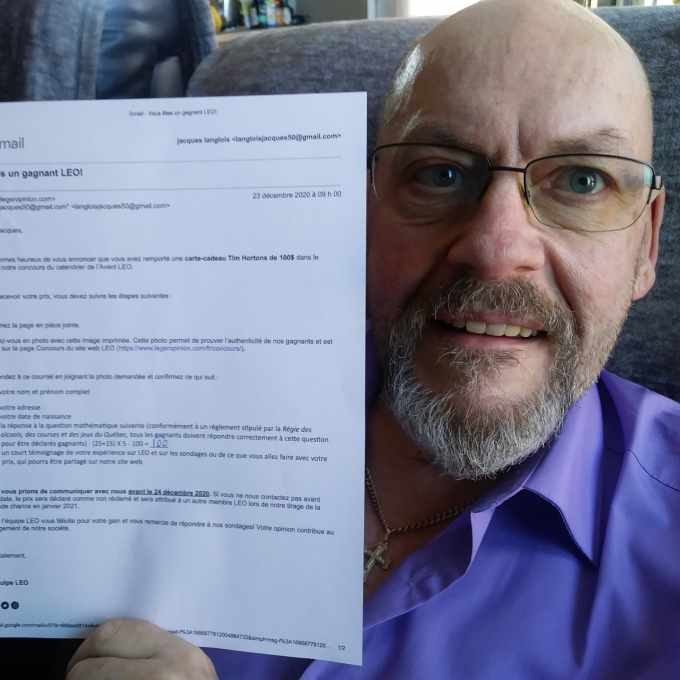 By pursuing your navigation (browsing) on this site, you accept the use of cookies, notably to provide you with targeted advertising according to your fields of interest, to compile visitor statistics and to allow you to share information on social networks.